Does it really matter what time you post to Reddit? The evidence points to yes - it makes a huge difference! Posting at the right time increases your posts' viewership and gets you more upvotes. So, when is the best time to post on Reddit to maximize your chances of success?
Reddit|December 28th, 2022|5 min read
Table of Contents
Overall best post times on Reddit How to schedule Reddit posts Best times to post to Reddit for OnlyFans creators Best time to post on a specific subreddit

Reddit is being bombarded with fresh content around the clock. It's difficult to get noticed without an existing following.

One of the ways you can get more attention is by posting when user activity is high.

On weekdays, the best time to post on Reddit is the early mornings - roughly 6 to 8 AM US Central Time. Posts uploaded during this timeframe consistently perform well.

Why target mornings in the US, in particular? Just under half of Reddit's traffic belongs to the US. To put that into perspective, Reddit's second largest traffic source is the UK at a comparatively meager 7%.

It goes without saying that you have to cater to the US audience to get the best results.

US-based Redditors typically wake up at 7:20 AM. After waking up, they check their phones for updates and browse through Reddit. That's when site-wide activity peaks.

It then slowly drops as people head off to work.

By posting to Reddit between 6 and 8 AM, your posts show on the feed when most people are scrolling.

The best posting times on weekends are pretty much the same. The only difference is that people tend to get an extra hour or two of sleep before waking up.

This allows you to post a bit later without missing out on much peak traffic.

The ideal posting time is roughly 6 to 10 AM US Central Time on weekends.

The submission score is the upvote minus the downvote count of a post. Posts that rack up a lot of upvotes quickly get featured on the hot page.

That is where most Redditors hang out. It's where you want your posts to be to get the most visibility. And you have the best chance of getting there by utilizing the best times to post on Reddit (in order):

All times are in CST (Central Standard Time). To convert them to your local time, you can use this converter.

Posting early in the morning on weekdays is suboptimal, but only by a little. You don't have to wait for the weekend if you forgot to post on Monday.

After midnight is the worst time to post. No surprise there; everyone's asleep by then. Posts submitted end up going unnoticed for the first several hours of their life. They usually don't end up on the hot page.

But what if you can't post when most of Reddit is online? Perhaps you're from another part of the world and the best submission time on Reddit is in the middle of the night for you.

Waking up to catch the best time to post on Reddit probably isn't something you want, although some users go that far!

Some users even wake up in the night to catch Reddit peak hours.

It goes to show you how big of a difference posting at the right time makes!

But worry not, as you can schedule your posts in advance and have them submitted at the optimal time. And it's completely free! Schedule a Reddit post at the best time

The above analysis applies to Reddit as a whole. Should you do things differently if you're an OnlyFans creator looking to self-promote?

No, not really. Your posts will reach more people if you upload them in the early morning (CST). The best time to upload to Reddit stays the same regardless of whether or not the posts are NSFW.

Earlier, I mentioned that there's a second, smaller spike in activity in the evening.

You may think the evening audience is more eager to engage and interact with NSFW content.

They are at home, wanting to de-stress after work, and have plenty of free time.

This may lead you to believe that posting in the evenings is best. Unfortunately, that's not the case.

How well a Reddit post does in the long term depends mainly on how many upvotes it amasses in its first few hours of life.

Reddit posts usually either make it big or fail to take off entirely. There are very few in between.

The problem with posting in the evenings is that your post is less likely to get those first few critical upvotes that will cause it to snowball into success.

Simply put, it's not worth posting in the evening over the morning because evening posts are less likely to "blow up."

Mornings are still the best time of day to post on Reddit even if you're an OnlyFans creator. Both statistical and anecdotal evidence point that way.

While 6-8 AM Saturday, Sunday, and Monday is a very robust guideline for when to post to Reddit - we can be even more precise.

As you can imagine, the best time to post varies between subreddits. A quick way to find out the best posting times for individual subreddits is to use our handy subreddit analysis tool.

It helps you get better results, even more so if you work with multiple subreddits.

I recommend using the tool especially to check the best posting time for non-US subreddits. Their ideal posting window may differ widely from the 6-8 AM US Central Time.

Competing for the top spot

Needless to say, other Redditors also utilize the best time to submit to Reddit. New posts pour in quickly during Reddit's peak hours.

Spots on the hot page are limited, and competition is high.

If the ideal time to post to your target subreddit is, for example, 8-10 AM, post at 8. Try to stay around the ideal posting window recommended by the analysis tool, though.

Reddit is most active in the mornings, from 6 to 8 AM US Central Time. Activity falls soon after as people leave for work. Reddit is also busy in the evenings.

The peak time for local subreddits depends on their timezone.

Posting at the same time on Saturday and Sunday will serve you fine as well. The ideal posting window extends to 10 AM on the weekends, as people wake up later.

With this knowledge, you can optimize your marketing/promotion efforts to get better results.

To sum everything up nicely: 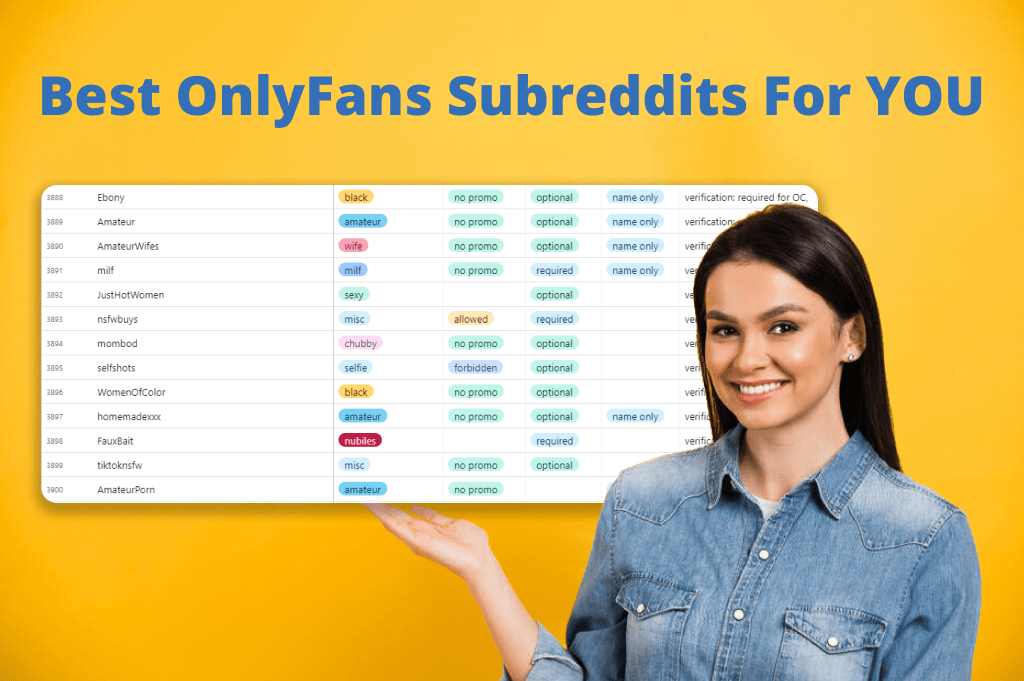 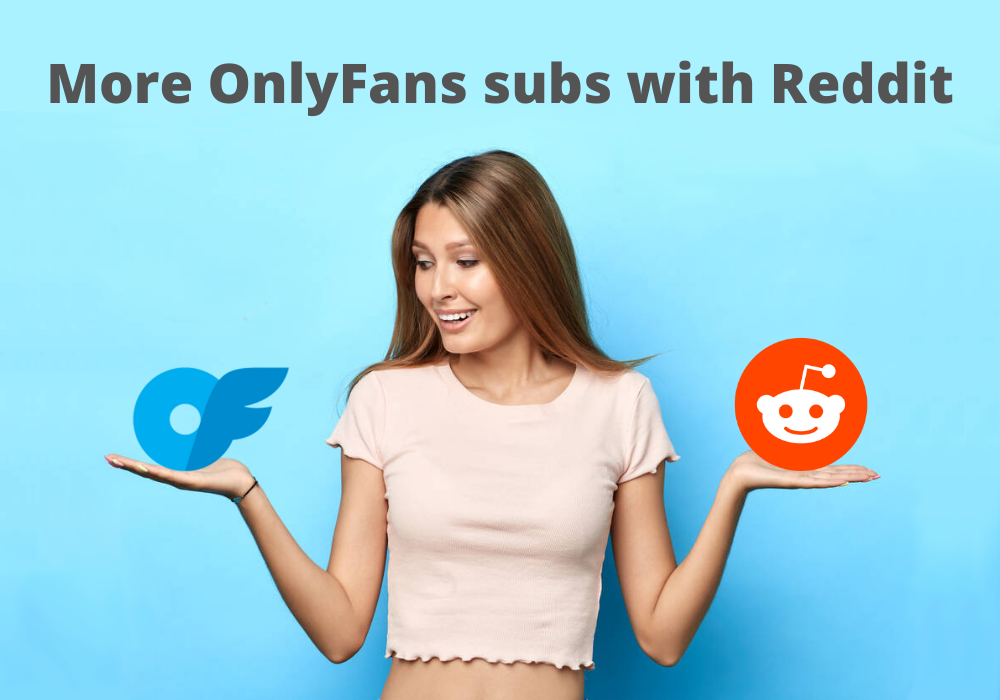 Try this Reddit post scheduler now! Social Rise cuts posting time in half, gets you on the hot page, simplifies content management, and automates boring tasks.
Start free. No credit card needed.
No sign-up. Authorize via Reddit.
Easy to use. Post right away.
Get more subs from Reddit
WAIT!
Do you have 1 minute?
That's all it takes to get started and drastically improve your performance on Reddit. Look around with a free plan. No obligations.
No sign up. No credit card.
Easy to use. Post right away.
Unlink Reddit acount anytime.
Ok, I'll take a look
No, I'll keep using my old ways